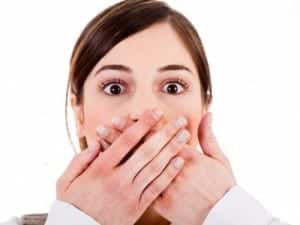 I was recently bitten twice in the thigh during a brief visit to my neighbours by their 130 lb. 2-3 year old Rottweiler. He was fixated on me when I entered and began to circle me, barked and then started biting. I did not yell or attempt to resist as I felt sure it would escalate an already aggressive Rottweiler to my further detriment. I managed to get back out the door and went for medical attention. The owner did not react at all. In fact I would say she froze in shock. It seems obvious now that they are inexperienced with this type of behaviour and breed. I believe this dog is capable of much worse. Do you have any suggestions as to how I can approach this situation and help them to understand the severity of their dog’s aggression?

I suppose you could try and have a chat with them but I don’t know what you’d say that an obviously aggressive Rottweiler hasn’t already said loud and clear.

If they’re so out of touch with reality that someone needs to explain to them that when a 130 lb. adult aggressive Rottweiler attacks a guest it’s a little more serious then pooping on the wrong lawn and in the short and long run it might serve everyone better if the police explained the difference between a owning a companion dog and keeping a gun with a brain. 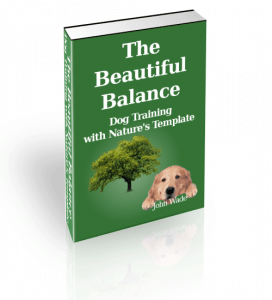 We cut dog owners way too much slack when it comes to aggression. What with one out of two children being bitten by a dog before they reach adulthood I have to wonder if we don’t need to start doing less chatting and more smacking. Far too many people without the need for, or the ability to handle, a guarding breed like a Rottweiler end up learning of their shortcomings at the expense of a victim and the dog.

In the event they bring the wrong breed home, a Rottweiler that in suitably capable hands would have at least had been trained to the extent to ask its owner, “May I bite this one?”, bites without provocation and seriously enough that medical attention is required – and – the best the owner has to offer is to become frozen and pie-eyed. I don’t know what their problem is but in matters this serious we have to remember there is no cure for stupidity and there should be no excuse for ignorance.

Either way, aggressive Rottweiler or not, the bite needs to be reported. Even minor bites can get infected, leading to complications that may require compensation. In addition, someone at arms length needs to verify rabies shots and the health unit should be enforcing a 10 day quarantine.

If these people for whatever reason fail to give this the serious attention it deserves and someone else gets hurt I’d like to think that litigation becomes the least of their worries. Failing to take reasonable precautions when fully aware of a risk this serious should add the option of criminal negligence.

If you want to send these people an eye opening message send them the link to this video: https://www.askthedogguy.com/options-for-an-aggressive-dog showing a second offender aggressive Rottweiler.